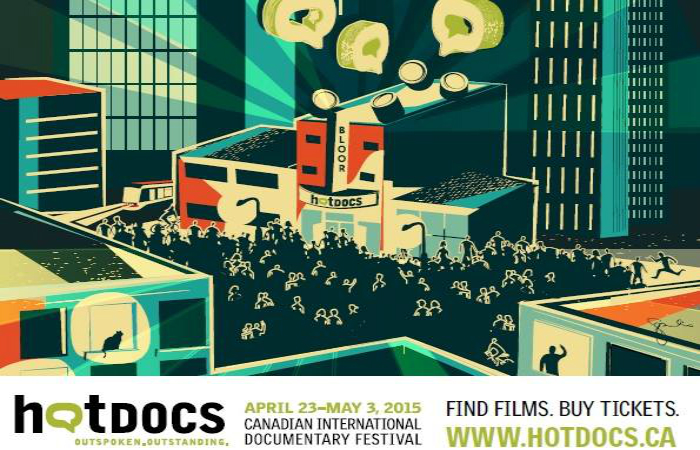 North America’s largest and most sweeping doc-deluge, the Canadian International Hot Docs Festival, is once again in full swing, and the moment wouldn’t be complete, for me at least, without some form of commentary that assesses this institutional giant as it marks another year. In that spirit and as with past “taking stock” previews (2014 is here, 2013 is here and 2012 is here) of Hot Docs, I humbly present my take on this year’s fest, divided into three Sergio Leone-inspired sections: what’s promising, what’s looking like a fixer-upper, and…read more 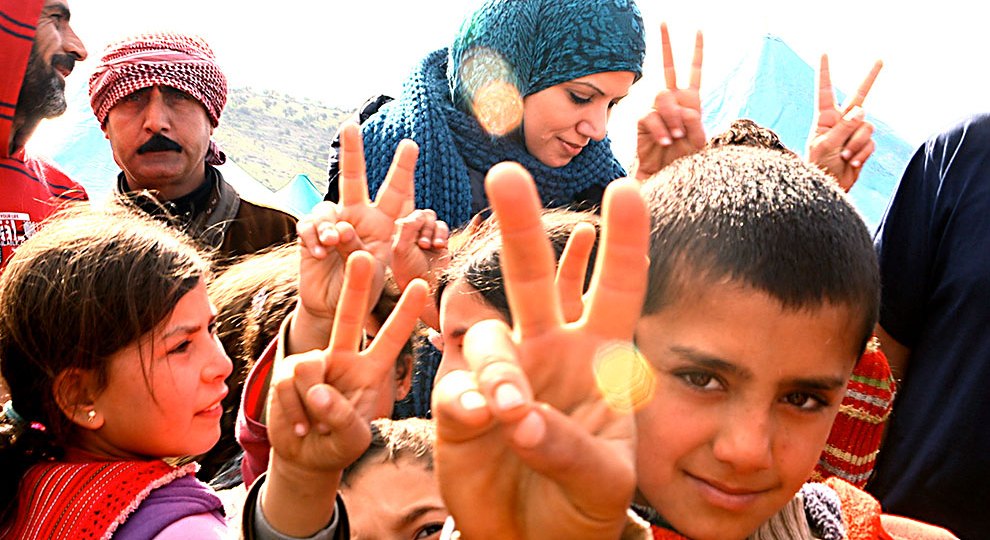 It’s springtime in Toronto and that means Canada’s premiere documentary showcase is back for another jam-packed ten day event that will deliver the world of doc to eager local audiences and international festivalgoers. This is Hot Docs‘s first year with new Executive Director Brett Hendrie steering the ship (Chris McDonald is now overseeing the Bloor Hot Docs Cinema) and it looks like Hendrie has continued his predecessor’s legacy of putting on huge, popular and energized festivals. In particular, the Hot Docs talks this year look fantastic, with discussions around environmental…read more

Twenty years ago today, it was a year like any other. The ceremonial swap between less liberal and more liberal leader of the United States took place when Clinton picked up where Bush left off (launching a cruise missile attack on Iraq just half a year into his term and fine-tuning the ongoing regime of domestic and international deregulation for the next eight), Czechoslovakia emitted more post-Soviet fragmentation moans and became two independent states, North Korea announced its imminent withdrawal from the Nuclear Nonproliferation Treaty, and Canada saw the four-month…read more

Svetla and I are giddy with anticipation with the thought of attending the world premiere of a new doc by our Bulgarian friends Vanya and Svetlo, THE LAST OF THE BLACK SEA PIRATES at this year’s Hot Docs. If the film is half as good as the incredible trailer above, then we’re in for a real treat. The action takes place at our favourite beach in Bulgaria, a magical sandy place where the sun always shines and where crazy characters are in abundance.

Posted by ezra in Art Threat, Doc Side, Festivals

This article was originally published on Art Threat. The 19th edition of North America’s largest documentary showcase and one of the world’s largest film festivals begins this week, running from April 26 to May 6 in Toronto. With Charlotte Cook replacing Sean Farnel as head programmer, new directions (fewer films, more focus is the official line), new initiatives (Hot Docs’s very own Kickstarter, Doc Ignite), new sponsors (Nescafé, Dundee Wealth and Sun Life Financial, to name a few of the more spurious corporate inductees) and a gorgeously renovated, and reinvigorated, venue…read more

A film festival grows up

A good long look at the Hot Docs film festival.

At the end of Steve James’s new masterpiece documentary three words are employed to thank the film’s characters—those who gave incredible, intimate access to their lives and work—for their “courage, candour and inspiration.” These are indeed fitting words for some of the bravest, most committed and selfless heroes ever to be shown on the screen. The film is The Interrupters and the heroes are the interrupters themselves – the courageous individuals in Chicago who interrupt cycles of violence in mostly black and latino youth circles. This documentary is nothing short…read more 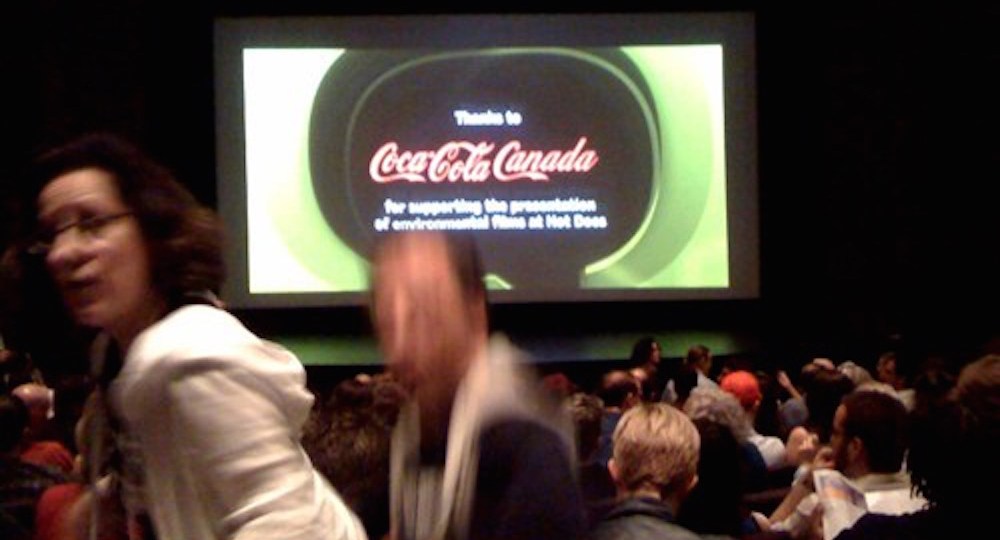 Posted by ezra in Dispatches, Doc Side

Hot Docs has signed a deal with the devil, facilitating greenwashing for one of the worst corporations in the world. 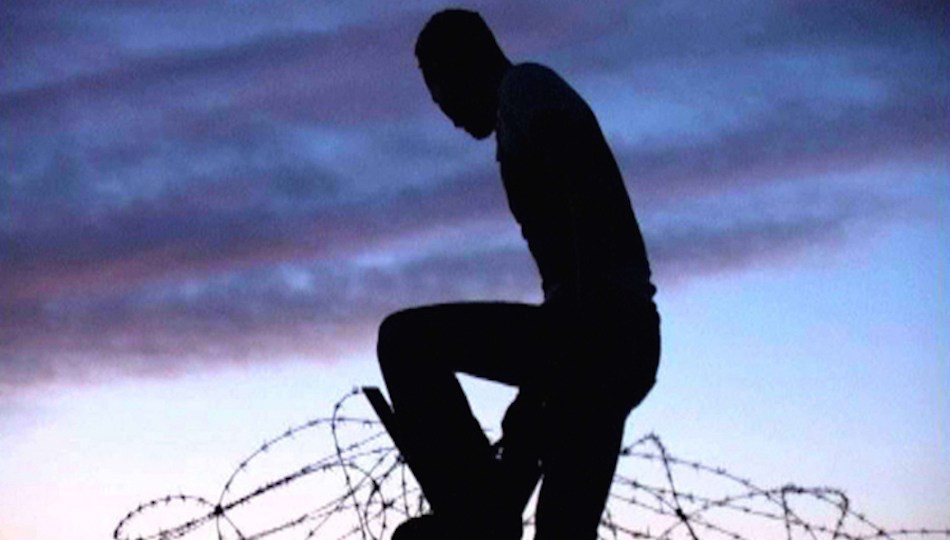 Report from Hot Docs: Bhutto, Budrus, and a questionable contract with Coke

Hot Docs has careened down the path of screening outstanding documentaries, facilitating frenetic networking and busting out boozy social gatherings for a 17th time this year. One of the largest documentary film festivals in the world, it is an understatement to say that the festival is intoxicatingly exhausting. Five days in to the ten day extravaganza, I do have some notes to share on the parties, the people, the films and the ethics of the festival itself. First the parties: The opening night fundraising extravaganza at the ROM was a…read more