Posted by ezra in Doc Side, Environment

This is a great independent doc by a friend from British Columbia. It is absolutely shocking to see the lengths the provincial and federal governments are going to in order to not allow the dissemination of information about the role of BC fish farms in the destruction of wild salmon populations. According to the doc, wild salmon are being killed off in alarming numbers and independent studies show the diseases are linked to fish in West Coast farms, who are carrying viruses and pathogens from Norway. I’m particularly disturbed by a former fellow high school student, Don McRae who, after allowing my home town of Courtenay to be ravaged by developers and big business while he was on council, has now as an MLA recently introduced Bill 37. The entirely unconstitutional Prevention of Cruelty to Animals Amendment Act, 2011 would, if passed, make it illegal to report the location of the fish farm that diseased fish samples originated from. 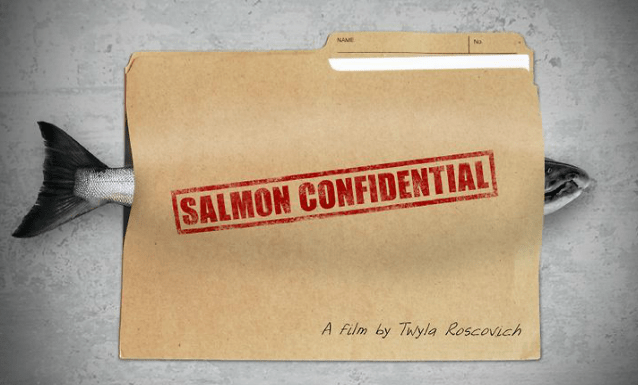